We work with a number of like-minded credible groups in Minnesota and nationally in order to present a unified front against gun control and advocate together for the Second Amendment.

We do not work with groups that dishonestly represent gun rights issues or lack credibility at a local, state, or national level.

The Minnesota Gun Owners Caucus & Political Action Committee is an affiliate of the Citizens Committee for the Right to Keep and Bear Arms (CCRKBA).  As such, we participate in the annual Gun Rights Policy Conference and maintain close relationships with other state and national affiliates of CCRKBA.

We work closely with a number of credible national groups on Second Amendment issues.

The Firearms Policy Coalition is a coalition of over a million people organized to achieve maximal human liberty including the inalienable, fundamental, and individual right to keep and bear arms.  FPC Law is their in-house legal arm.

We work with the Firearms Policy Coalition on a number of legal actions in Minnesota and on a federal level.

The Second Amendment Foundation is dedicated to promoting a better understanding of our Constitutional heritage to privately own and possess firearms.

We work with the Second Amendment Foundation on a number of legal actions in Minnesota and on a federal level.

The African-American Heritage Gun Club of Minnesota is committed to the introduction, education, and preservation of firearms ownership in the Minnesota African-American community. The President and Membership Director for AAHGC are members of the Caucus’s advisory board and the Club is often part of our events. 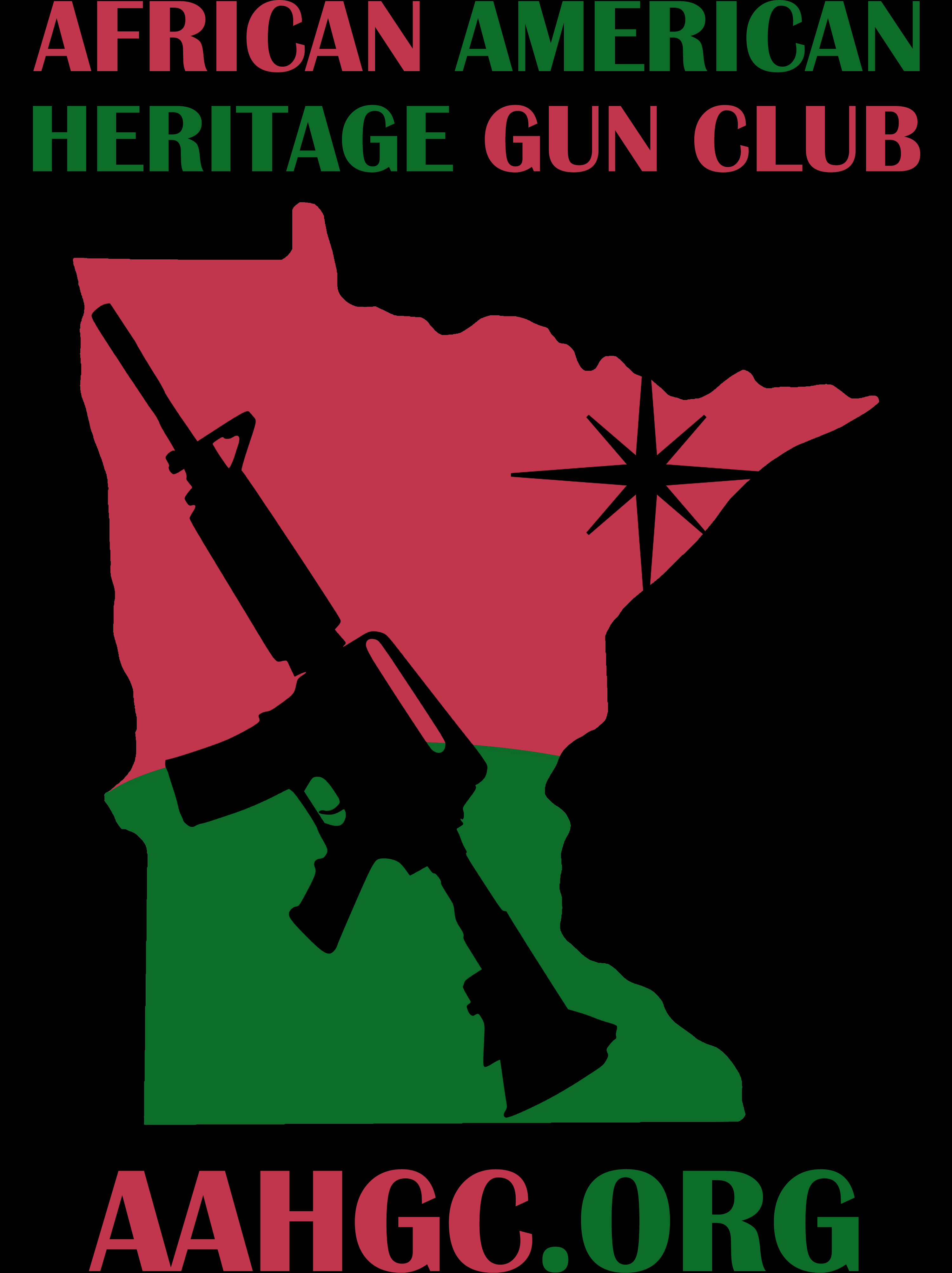 The Pink Pistols are a shooting group that honors diversity and is open to all shooters. They advocate for the use of lawfully-owned, law-fully concealed firearms for the self-defense of the sexual minority community. Their tag line is “Armed Gays don’t get Bashed.”

The Minnesota Gun Owners Caucus believes strongly that the Second Amendment is for everyone.

The Twin Cities Pink Pistols Chapter President is a member of our advisory board.